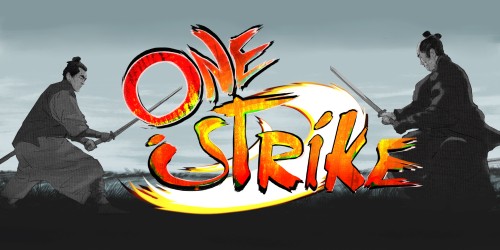 One Strike is a one-on-one fighting game for the Nintendo Switch. It is ranked #1732 on the all-time Top Rated Switch games, with a total of 8 reviews. It has an average rating of 6.39.

14th Dec 2020
cosmoschtroumpf
7.0
One Strike is a minimalist take on fighting game: one life point, one attack type, a block (if there is one), a dash. No jump, no change of direction, no special, no combo. Fights are based around feints, reading the opponent, timing and reflexes, which work pretty well.

The 6 characters have wildly different play styles, with varying speed and reach; some can attack from half a screen, some can attack while dashing, others are more balanced. Each character has a nemesis, and it's necessary to master it to compensate its flaws.

There are few game modes: 4 solo and one local versus. No story, hidden boss or anything.

The minimalism is the main strength of the game but it's also its biggest flaw: it's a bit one-and-done. However, it's very suitable for beginners. 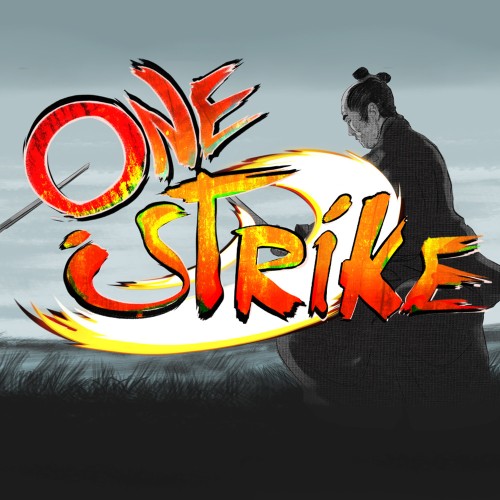