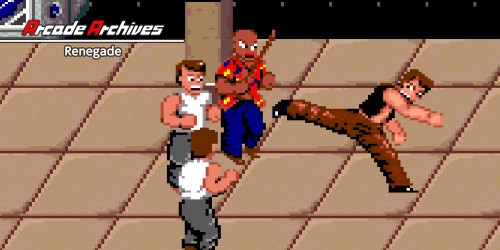 18th Mar 2021
cosmoschtroumpf
5.0
This is the grand-father of all modern beat'em ups. The first to allow you to move around in a 3D space, execute combos on opponents, grab and throw them... The first in the Kunio Kun (River City) series, and the "first" of Double Dragon, by the same developers. The genre hasn't evolved that much since then, but the devil's in the details: hitting people doesn't have good feedback, gameplay is a little imprecise, and it's so very hard! You better be very good at beat'em up, or you won't ever see the second stage.

More in this category: Side-scrolling fighting 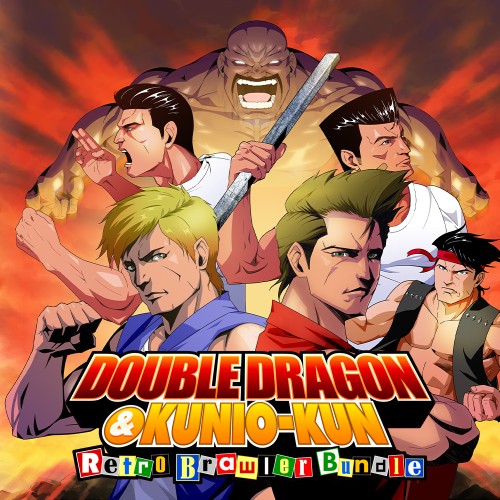 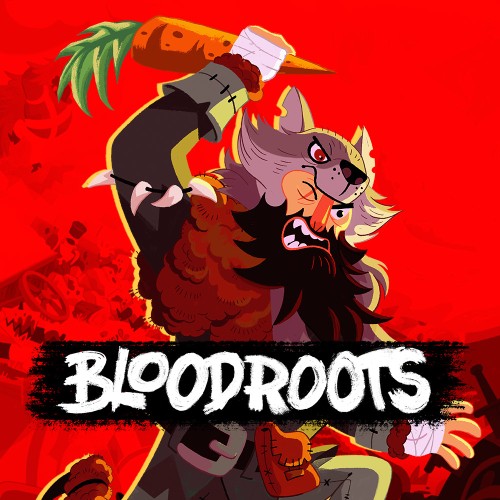 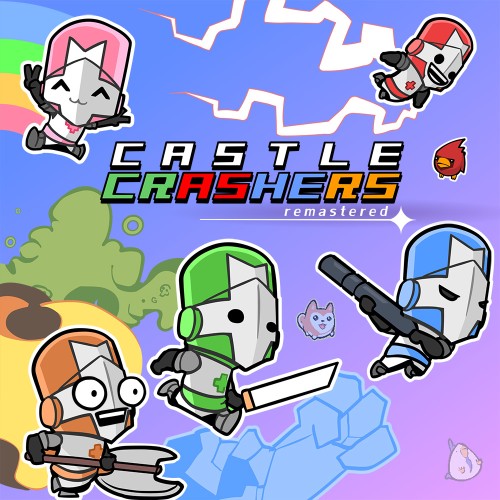 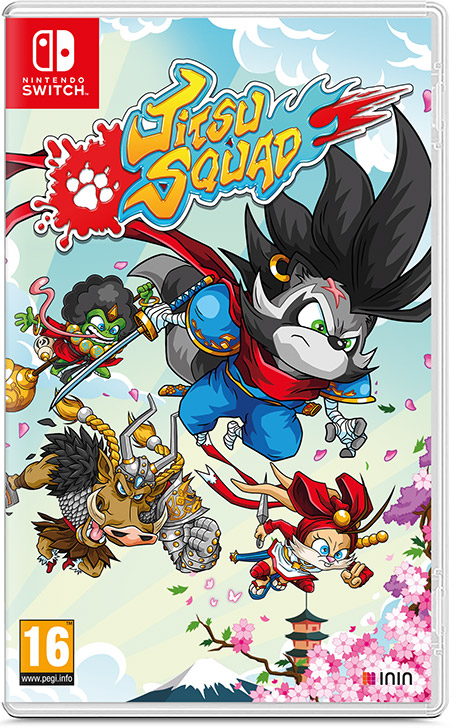 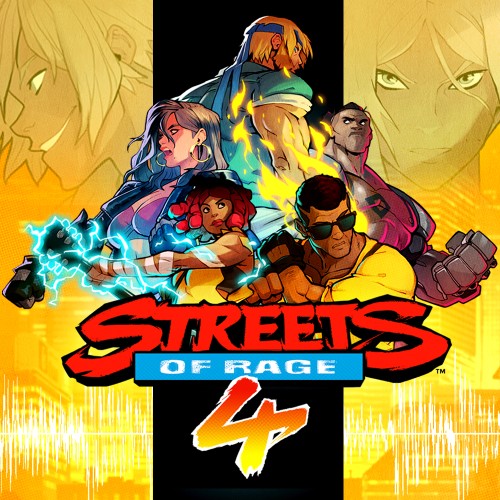 More in this collection: Arcade Archives 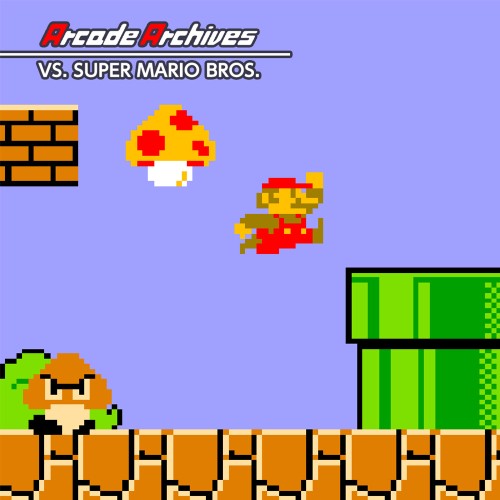 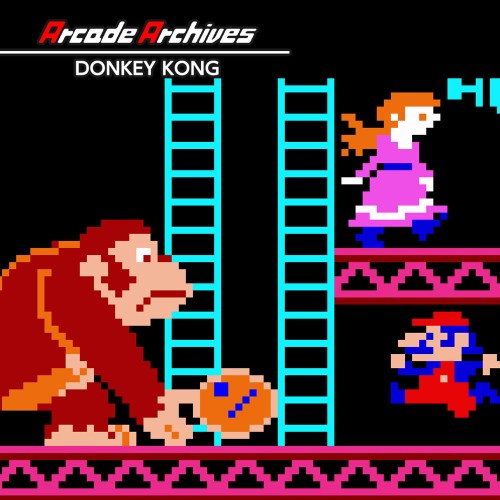 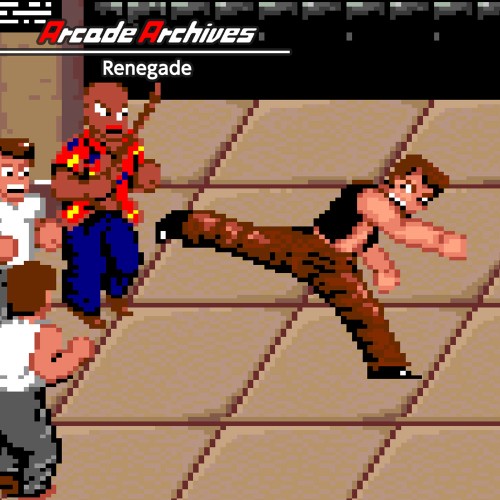