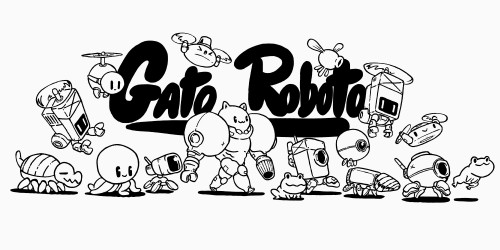 It's that time again: time for our monthly update on stats and rankings at WOS.

NB. All stats are based on the UK/European eShop. There may be variations in other regions.

As a quick trial, we've enabled Disqus on news posts, so you can say what you think. We might roll this out to other areas of the site, too. Watch this space.

In May, we did a lot of work on the site. Some notable changes:

On top of this list, we also made a bunch of changes to the back-end screens, admin area, and the tools we use to update the games database.

There were 121 games released in May. See the full list.

So far, we've ranked 43 of the games released in May 2019. This will increase as we gather more reviews.

Here are the current top 10 games released in May: 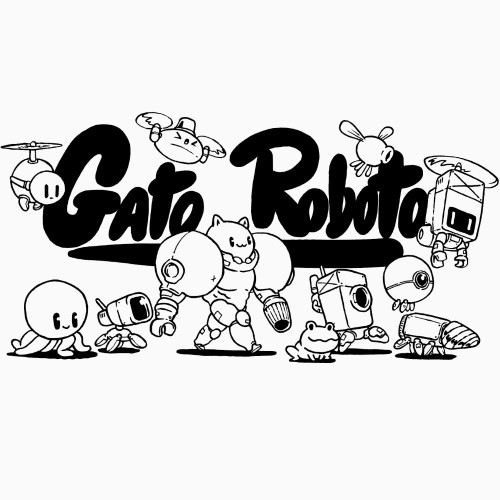