How to change what the residents sing in Animal Crossing: New Horizons (VIDEOS)
Tweet 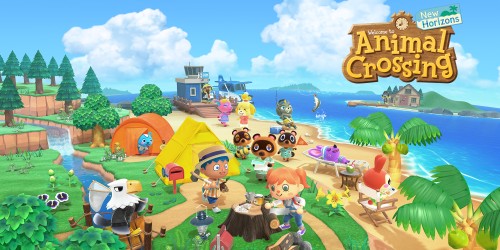 Early on when playing Animal Crossing: New Horizons, I noticed the residents would sometimes sing a tune:

It's cute, but gets a bit repetitive.

I've also noticed residents singing other songs... tonight, I was trying to figure out what this one was:

What are they singing? #AnimalCrossing #ACNH #NintendoSwitch pic.twitter.com/I8ZZyEaCEw

Then I realised that this was Space K.K., which I had left running on the turntables on a different part of the island.

I wonder, how long would it take for them to learn a new song? As it turns out, no time at all!

No music playing? they sing their own song. But if you play a song? they sing along! try it! #AnimalCrossing #ACNH #NintendoSwitch pic.twitter.com/vPKxotl47n

The best way to do this is to grab anything that can play music - a cassette player, a record player, a pro tape recorder - so long as you can control what it plays (I don't think you can control the radio). You'll also need to have bought some KK Slider tracks from Nook Shopping. Once you've placed your device of choice, simply face it and press the A button. Then choose a song, and they'll sing it.

If you've positioned the music player in such a way that you can still hear the music as well as the singing, it should mute the in-game music, and the music arrangement will serve as an accompaniment to the residents' singing.

This was one of my favourites:

They nail this one! #AnimalCrossing #ACNH #NintendoSwitch pic.twitter.com/IMw1LwxiEI 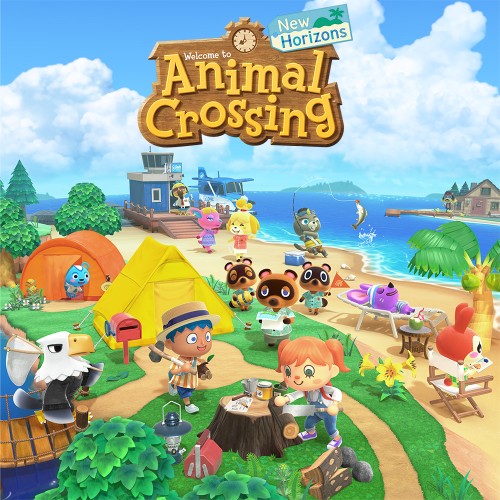